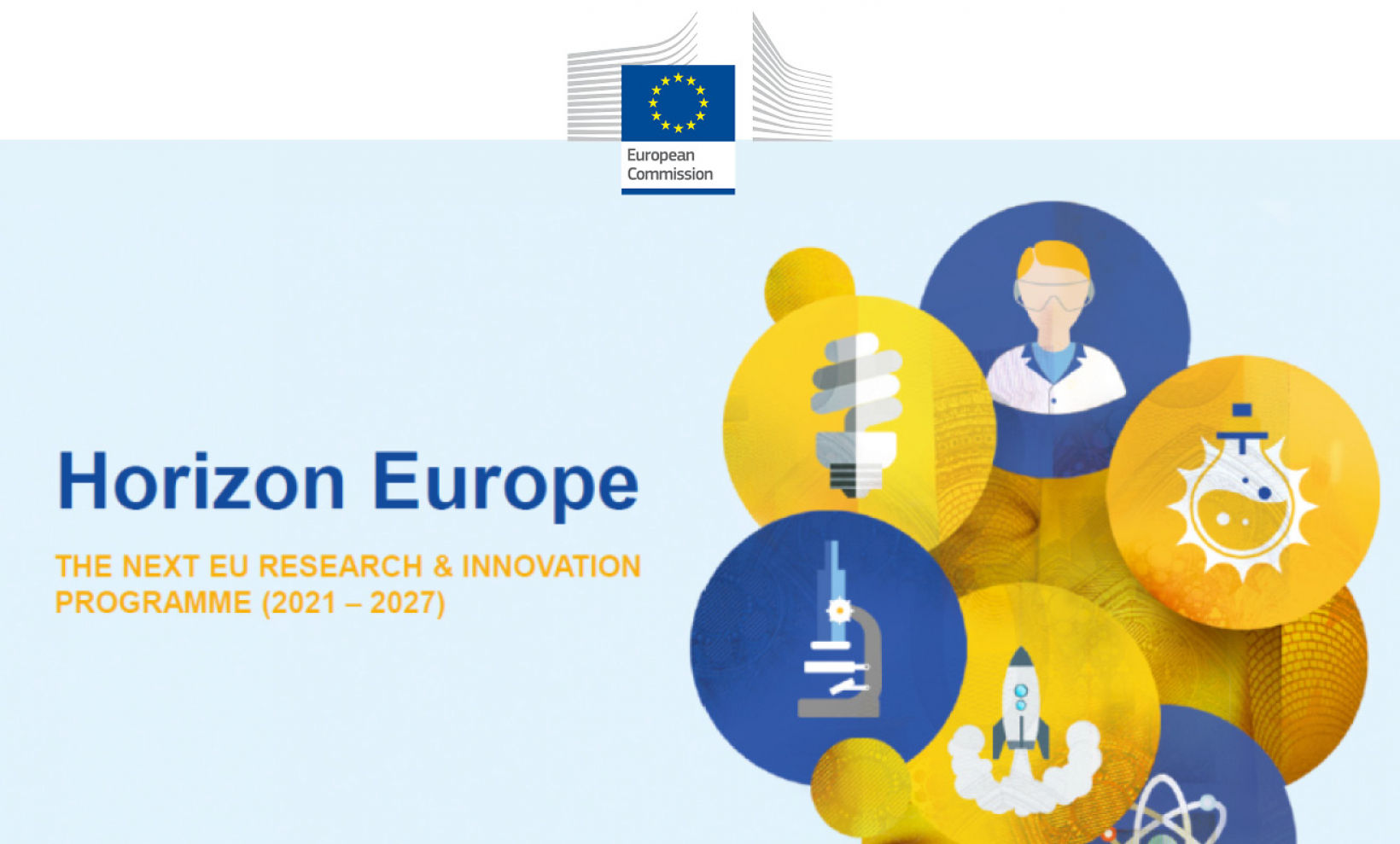 What will Marie Skłodowska-Curie Actions be like in Horizon Europe?

The European Union is preparing the next funding programmes for the period 2021-2028, included the programme for research and innovation Horizon Europe, which includes the Marie Skłodowska-Curie Actions.

The Italian agency APRE along with the European Commission and the Research Rxecutive Agency organised on 9 July an online event to present some news about the Marie Skłodowska-Curie Actions in Horizon Europe.

Ms Claire Morel from the Directorate-General Education, Youth, Sport and Culture of the European Commission has anticipated some possible novelties. This is information is still unofficial and it is waiting for approval of the documents establishing the next funding programme Horizon Europe.

Evolution, not revolution… but with important changes

Overall, we can say that the Marie Skłodowska-Curie Actions will be confirmed, and only small changes and improvements are to be expected: “Evolution, not revolution” as they say in Brussels.

The main issues to be faced are two. First, the European Commission wants to introduce a further simplification of this programme.

Secondly and most important, they are trying to solve the question of low success rate of the MSC Actions, which is due to the high number of applications compared to the available budget. So, in Brussels they are considering introducing stricter eligibility criteria and some restriction on possibility to re-submit a proposal in next calls.

New names for the actions

Probably the actions will be renamed to make much clearer their content:

As you will see, the new names also introduce some relevant changes in the MSC Actions.

The Doctoral Networks will become “doctoral”, as anticipated by the new name. This mean that early-stage researchers will be obligatory included in a doctoral programme (up to now it was only recommended in general, and mandatory only for Industrial doctorate and Joint Doctorate).

The Commission plans to give priority to Industrial and Joint Doctorates with bigger project (up to 450 person-months), while the European Innovative Doctorate will have a smaller size (up to 360 person-months).

Some restrictions to resubmission are going to be introduced, on the basis of the score obtained, the content of the project and the consortium.

To simplify the structure, we will have just two types of individual fellowships, European and Global, according to the destination country. The Career Restart, Reintegration, and Society and Enterprise panel will be substituted by supporting mechanisms.

In addition, also for Postdoctoral Fellowships resubmission restrictions are planned, on the basis of the score obtained.

Staff Exchange in Europe made easier

The Staff Exchange action will allow secondment in Europe between organisations of the same sector, for instance between two universities of two different countries, up to one third of the total person-month.

The Staff Exchange programme will be reduced in size, up to 360 person-months in total.

Up to now the European Researchers’ Nights have co-financed only events organised on the last Friday in September.

In Horizon Europe, this action will be open also already established events like science festivals and events taking place in other periods of the year, with a relevant European added value.

As already explained, these are some proposal of European Commission.

To be considered official, we have to wait for the approval of the next funding programme Horizon Europe and its launch in January 2021.

On APRE website you can find Claire Morel’s presentation State of the art of MSCA in Horizon Europe with further information.