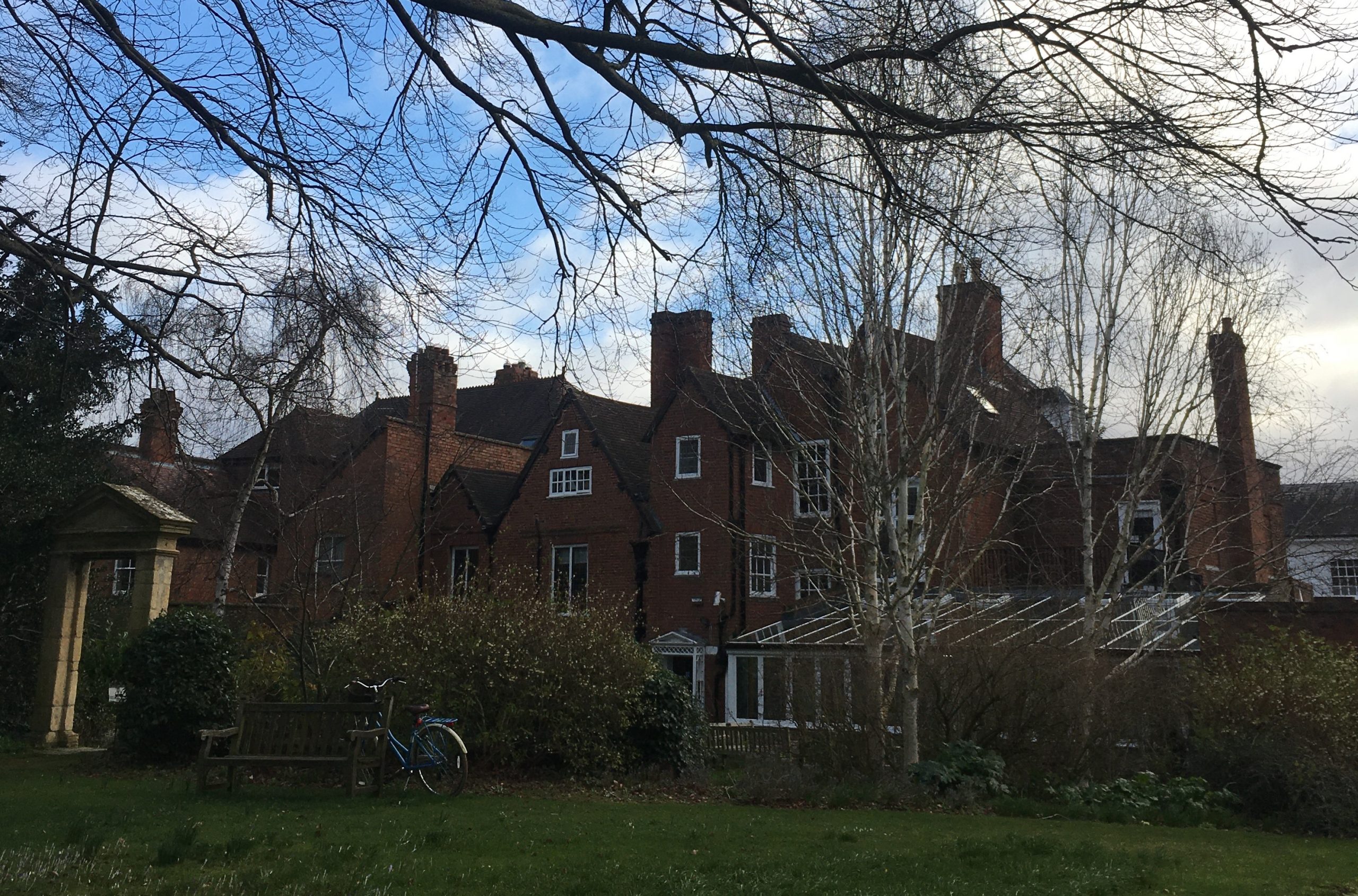 Petra Bjelica: Shakespeare and Dostoevsky, between research and stage

Our series about the scientific achievements by our INVITE fellows continue with Petra Bjelica, who has studied the influences of Shakespeare on Dostoevsky.

As far as my knowledge goes, my PhD thesis is the first study in English language focused on the influence of Hamlet on Dostoevsky’s work, more precisely, on the links between Shakespeare’s play and the novel Demons.

During my research, I discovered new details about the ways Dostoevsky used references to Shakespeare’s Hamlet and Russian Hamletism and I offered a new interpretation of Demons following these assumptions.

From research to stage

Moreover, I created a new and original methodology for interpreting the way Dostoevsky used sources in his novels. My contribution includes an adaptation of my thesis into a theater performance Гамлет (Gamlet).

Having in mind the enormous importance of these two authors for world culture and literature, I suggest my project might be a relevant contribution both to the academic study and general culture, serving as a starting point for further research.

With INVITE I could move and meet people

The INVITE PhD has been a rewarding, exciting and inspiring experience. I am grateful to my generous and supportive supervisors that are exquisite experts in their fields.

Also, the opportunities to visit The Shakespeare Institute, to participate in many international conferences, to follow the most relevant and latest developments in the field, to meet renowned scholars and writers broadened my views and immensely contributed to the quality of my project and enriched my knowledge.

Here is a list of the conferences I have had the chance to participate in :